Michael Sheyahshe interviews Winnie (Oglala Lakota/Eastern Shawnee), aka "ix," whom Sheyahshe describes as "a former Associate Producer with some big name games, such as the Call of Duty franchise."

IPI:  Indigenous Peeps in the Industry--02Comment:  For more on the subject, see Video Games Featuring Natives.

Below:  The Cherokee hero in Prey. 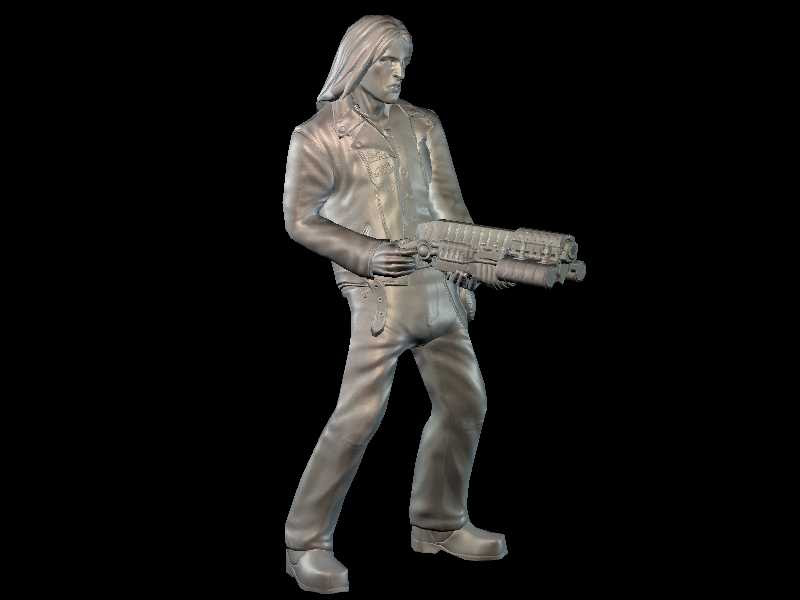