An e-mail from correspondent DMarks: 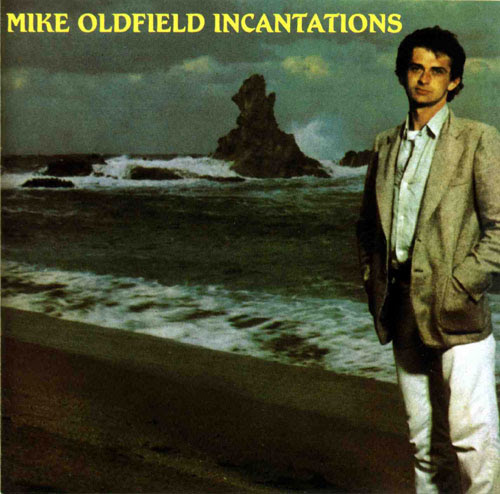