One culture's Washington, another's Genghis KhanThe outcome of the story:Comment:  So Houser completed his statue but suffered for it. Sounds like the typical white man's experience with manifest destiny. 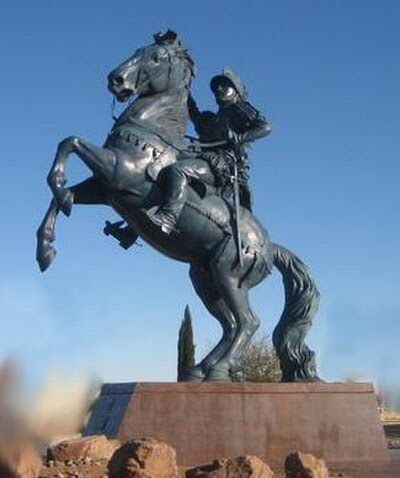