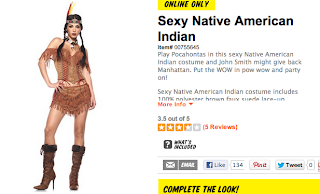 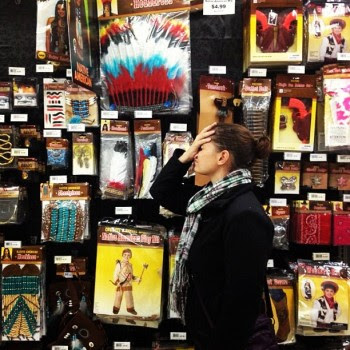 Alas, I haven't figured out how to control what appears in the ads. I'd probably have to catch them before they disappear, and that's hard to do.

Does Google have a method by which to report racist/etc advertising?

I don't know, but I'd be surprised if it didn't. As with controlling the ads, though, I'd have to see an offensive ad before I could click on it or report it somehow. I don't check the blog often enough to make that feasible.