By Christina RoseComment:  Another example of how people--the poor, women, minorities--are told their place in society. In other words, another example of how racism and sexism holds people back. Overcoming these obstacles requires these people to be stronger and more determined than the average white male who has centuries of advantages behind him. 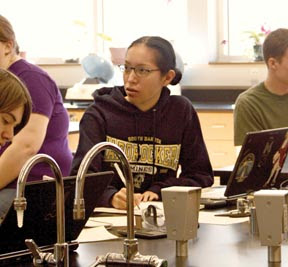