Sculptor hopes to create busts to honor them

By Christina RoseComment:  For more on the Mankato or Dakota 38, see Twin Cities: Dakota War = "Genocide" and Mankato Memorial Says "Forgive Everything." 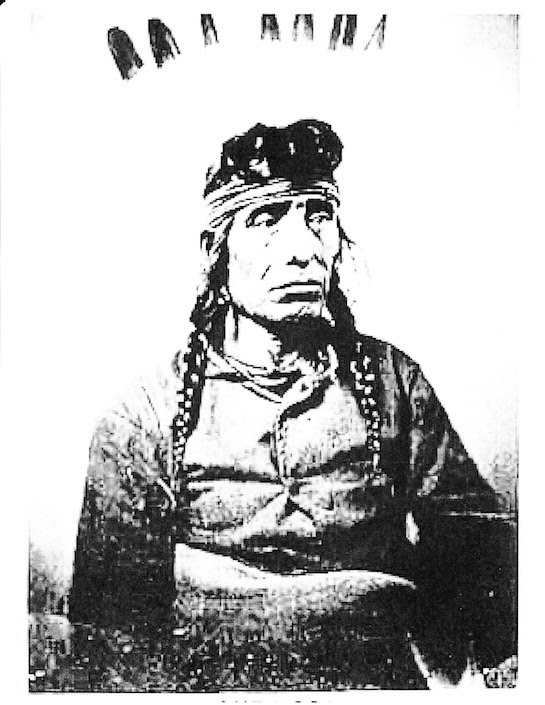