This column has a good summary of where we're at on media violence and its effect on people:

By Andrew O'HehirComment:  I've written about this subject before--but mostly in the 1990s, around the time of the Columbine shootings, when it was a hot topic. It's relevant because media violence mirrors our national propensity for real violence. I.e., for shooting first and asking questions later.

We've seen this attitude in every war from the Indian Wars to Vietnam to Iraq to the war on drugs. We strike, invade, and kill first. Then, 10 or 20 or 50 years later, we realize we made a mistake. "Oops! Maybe we didn't need to slaughter so many people to achieve our goals."

A great example of this is Western movies and TV shows. Whether intentional or not, these shows served as anti-Indian propaganda. They conveyed America's "master narrative" about God giving the land to Euro-Christians to "civilize."

I don't know if these shows led to actual violence against Indians. But they led to racist thoughts and aggressive acts. It's probably no coincidence that Congress terminated many tribes while Westerns were demonizing Indians. Media violence made it acceptable "kill the Indian and save the man"--figuratively, if not literally. 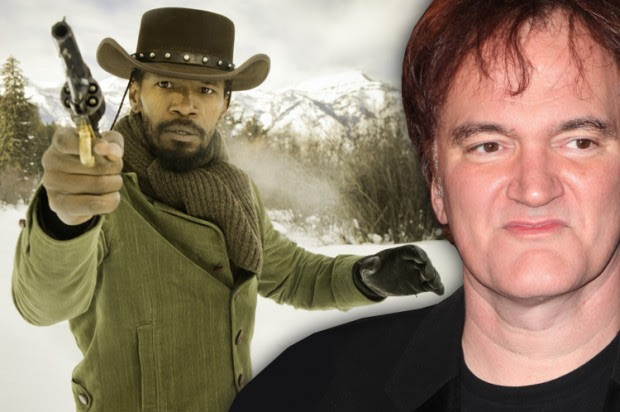 Overall a fascistic attitude. It is an attack on the freedom of artistic expression by film makers, perhaps in an attempt to hope that they are intimidated, or, worse yet, get censored by the ruling elites.

The case is invalid also. Consider your "great example". What was the result of the baby boomers raised on 1950s Westerns? A generation of non-Natives less racist, more sympathetic and accepting of Natives than ever before. And in the 1oth century and going further back when you have less and less mass media? Horrific mass slaughter and a situation where a repugnant extremist attitude is near universal.

I would say this: Everyone sees these movies, but most of us don't go out and kill random people.

I have issues with Hollywood; they repeatedly demonstrate their inability to read source material. How many movies have a soldier saying, to quote Commander Data, "to hell with orders"? (Because the military is all about doing whatever you feel. Oh wait, no, it's the opposite.) Or a cop who doesn't always follow procedures? (In real life, this can lead to a case being dismissed.)