I don't expect this bill to go anywhere. Even though it has bipartisan support. Once the trolls start crying "Political correctness!" and "Save our beloved Redskins!" the politicians will back off.

But if this bill did pass, it would be a real game-changer. The mascot issue would be on the front of every newspaper in America. People who haven't thought about it would have to. And then racist mascots around the country would start disappearing. 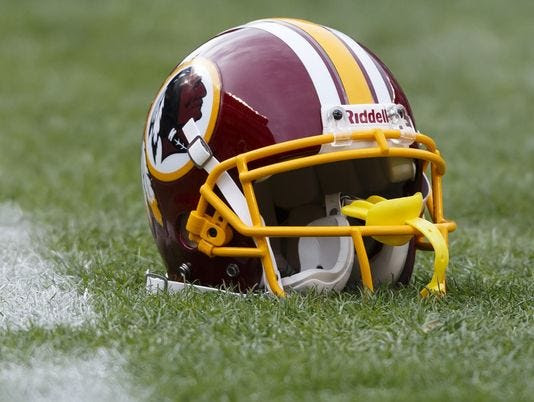 Chris Rock once said it'd be like the Newark [word that rhymes with "bigger" baleeted].