Ilsa in a bird hat

Some people defend Johnny Depp's Tonto look because two old photos show Indians with birds on their heads. Never mind that these Indians aren't Comanche; are medicine men, not warriors; and the birds have their wings folded demurely. These apologists say that's enough to justify Depp's Tonto.

Let's think about this a minute.

Depp based his Tonto on one painting out of maybe a million images of Indians. Similarly, you could find Batman in a knight's armor or Superman in diapers if you looked through enough comics. But why would anyone go for an unknown rather than the familiar?

Depp's Tonto is akin to saying, "Wow, Superman in diapers? That's an incredibly daring look that no one's done before. Let's gamble $250 million on the notion that people want to see a totally different Superman...as a big baby!"

True, the reaction to Depp's Tonto is split. Some Indians love his portrayal. But my analogy is more or less correct, mathematically speaking. Indians are to bird-heads as Superman is to diapers. You can find either look if you search long enough, but it is not representative.

In short, whether you like Depp's bird-head or not, it's a false and stereotypical representation of Indians. Your feelings about this fact don't change the fact.

In related news, Depp's next project is a remake of Casablanca. To make Ilsa's character more striking and memorable, Depp found a woman wearing a bird hat in a 1940s magazine. Voilà...Ilsa will wear a bird hat in the remake. It will represent her soaring spirit that Rick tries to capture.

Here's the "evidence" that woman such as Ilsa would wear a bird hat: 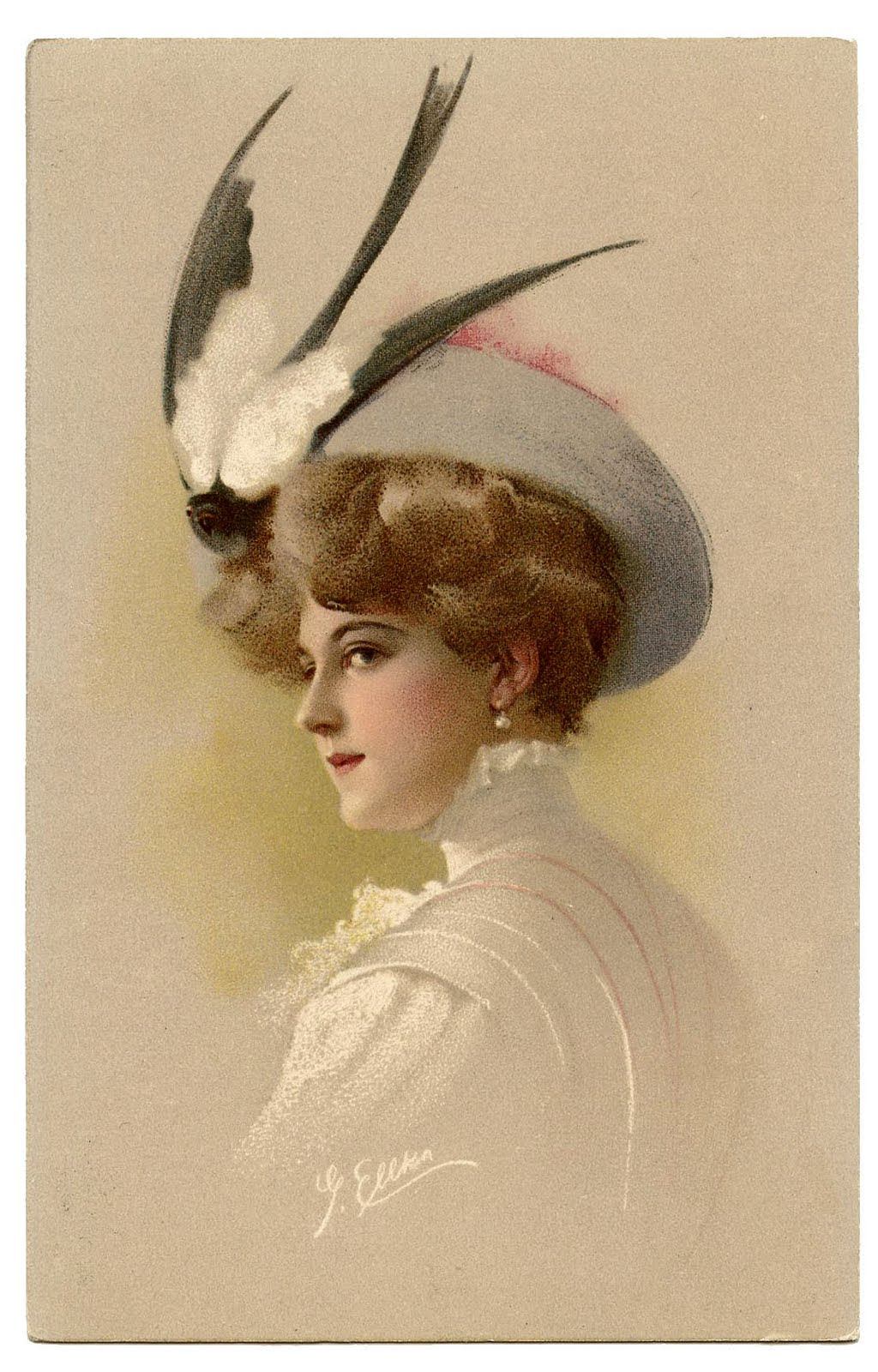 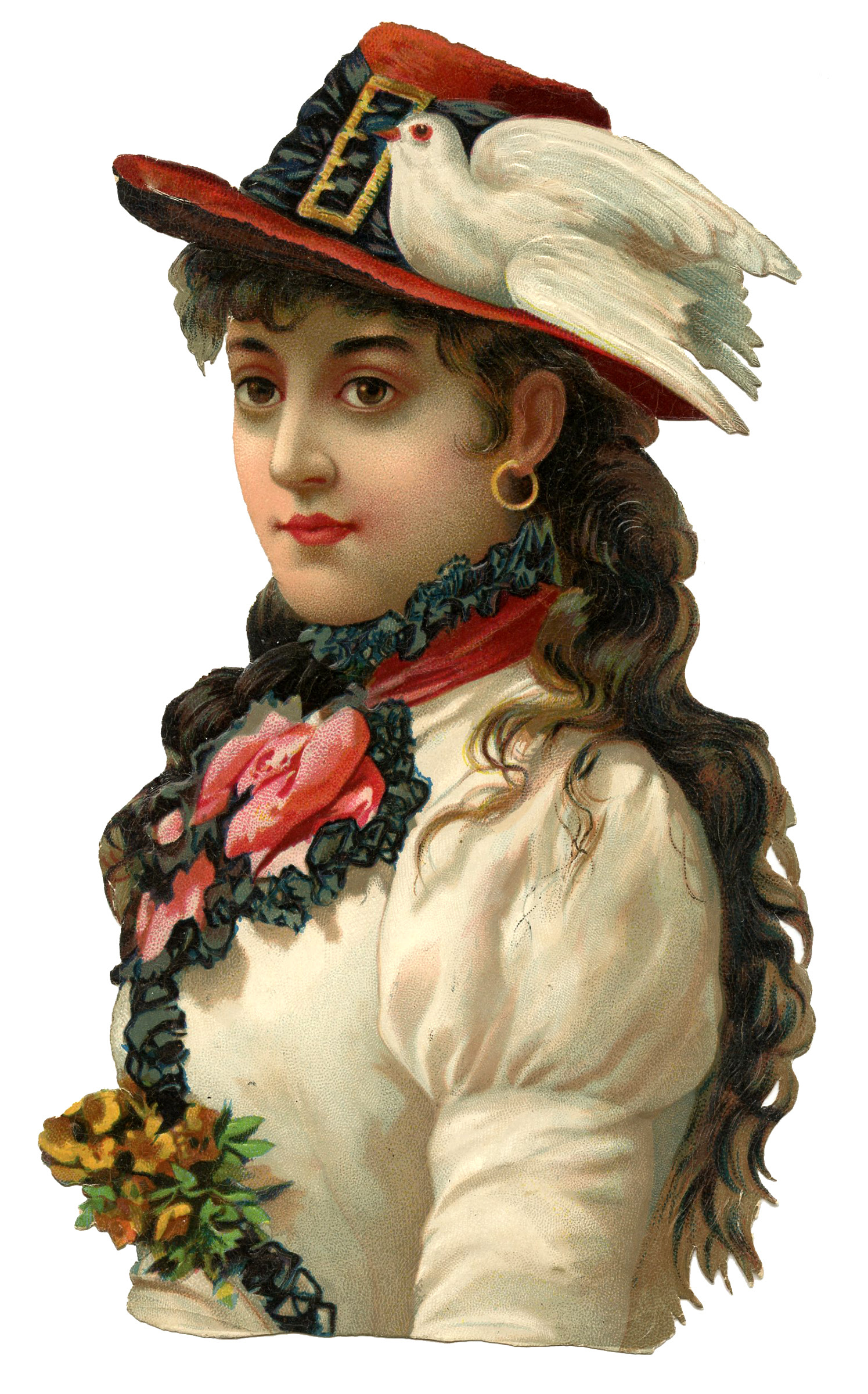 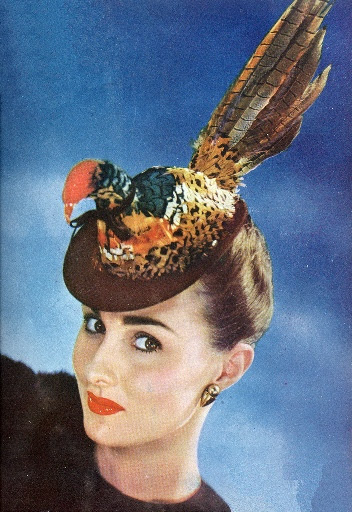 This is exactly analogous to Depp's decision in The Lone Ranger. He found a freakish image that has nothing to do with real Indians. He loved it so much that he decided the image would be suitable for the main character. It didn't matter how exotic and exceptional the image was, because at least one picture showed it. Therefore, Ilsa gets a bird hat.

For more on the subject, see Depp Justifies Tonto's Stereotypes and Geronimo in a Crow Headdress?
Posted by Rob at 12:56 PM