Indians in The Lost Colony

I searched for some critical reviews of The Lost Colony. Most fans seem to love the Roanoke play, but you can find some discouraging words:

The Lost ColonyA presumably more professional reviewer has nothing bad to say about the latest production: 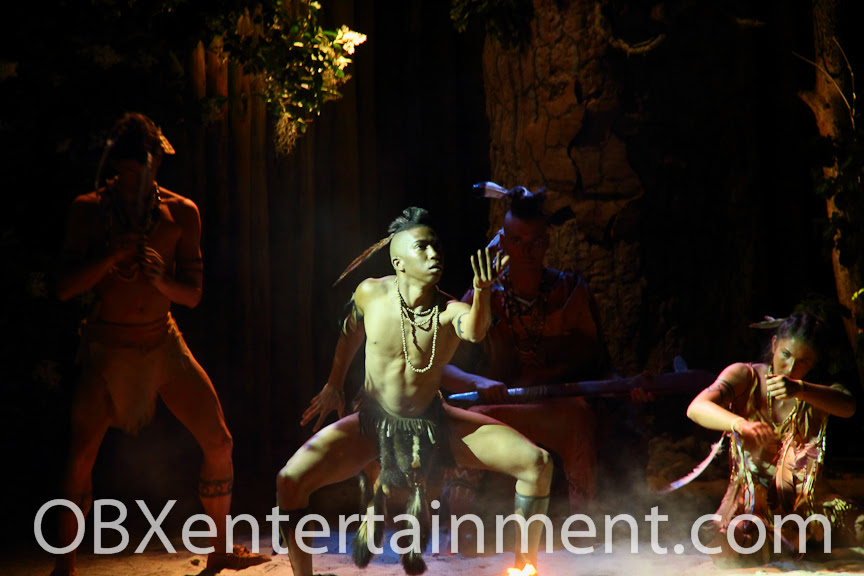 A book on the play provides more details:

The Lost Colony
A Symphonic Drama of American History

Comment:  I haven't seen this play, but we can note several problems in these reviews:

Somehow I can't think that the costumes (especially the women's) are somewhat wrong. Did any tribe really wear fringed bikinis?