By Paul DaquilanteThe rebute in question:More on the man himself: 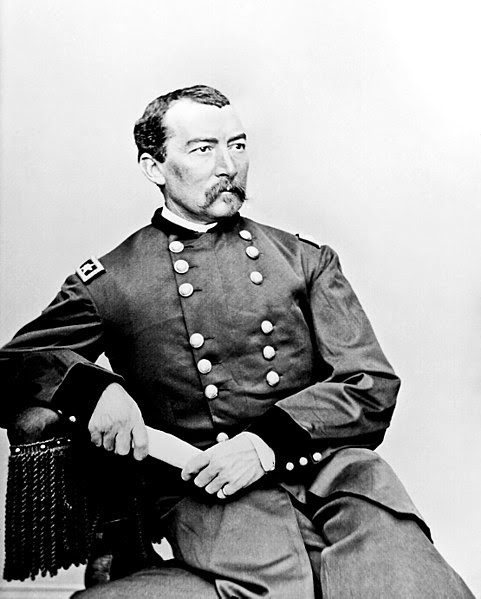