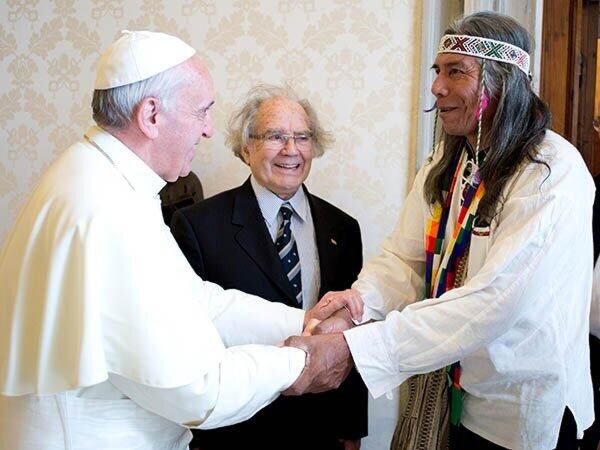 Comment:  For more on the Catholic Church, see Indians Ask Francis to Revoke Papal Bull and Kateri = Symbol of Colonization.