An Exclusive Interview with Mr. Mel Gibson!Comment:  So Gibson was trying to "educate" us with a message about the fall of civilization. And his reasons for choosing the Maya were about as shallow as you'd suspect. 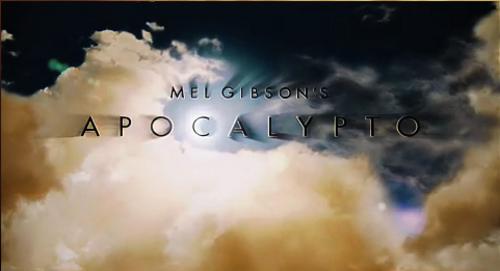