Gibson not surprised film's a hit

Why Apocalypto is winning audiences:Why the characters are one-dimensional:Why the bloody violence is acceptable:Comment:  I think this picture is phony, but it's worth posting because it makes a good point. 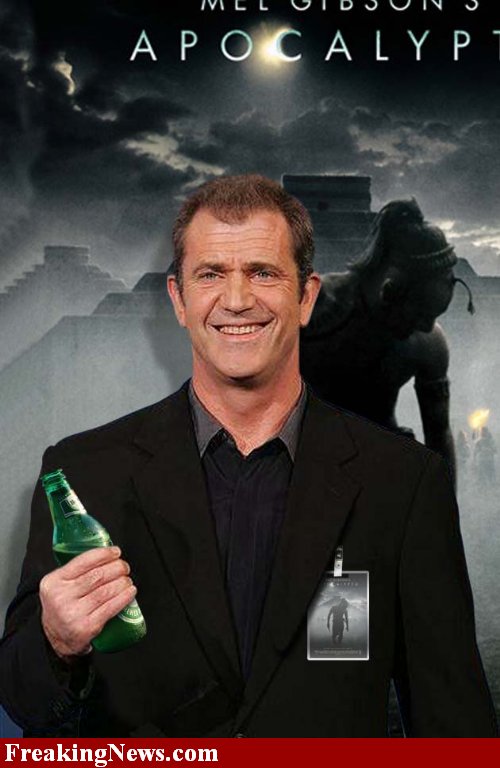