It’s bloody fantasticComment:  Based on what I've read, it's more correct to say Gibson got the odd detail right. 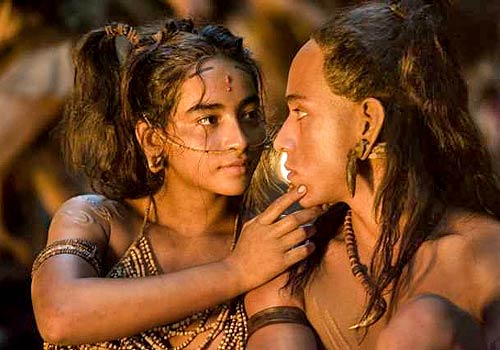