Maya in the Thunderdome

In "Apocalypto," Mel Gibson paints a feverish, childish version of the Maya--and mangles decades of scholarship about this complex civilization. 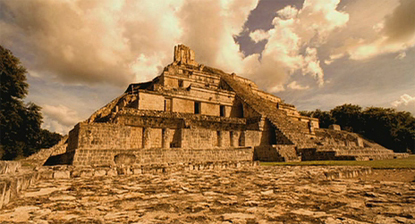