Journey's End (Star Trek: The Next Generation)Comment:  For more on the subject, see The Indian-Star Trek Connection. 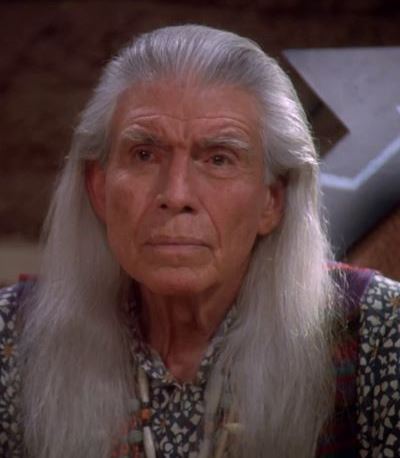