Cultural appropriationCultural Appropriation:  Homage or Insult?Comment:  I occasionally get accused of appropriating Native culture in my comics and on this website. And I worry about the issue.

But the last line of this posting gives me hope. It's obvious that I don't disdain Natives and aren't seeking to marginalize them.

Rather, I'm giving them voice as often as possible by posting their news stories and citing and quoting their beliefs. If anything, I'm spending too much time promoting Native viewpoints and not enough telling my own stories.

Anyway, peruse the comments and links in the Racialicious posting for some excellent thoughts on the issue of cultural appropriation. For more on the subject of appropriating Native cultures, see Why Write About Native Americans?

Below:  A white man's version of a Native comic book. 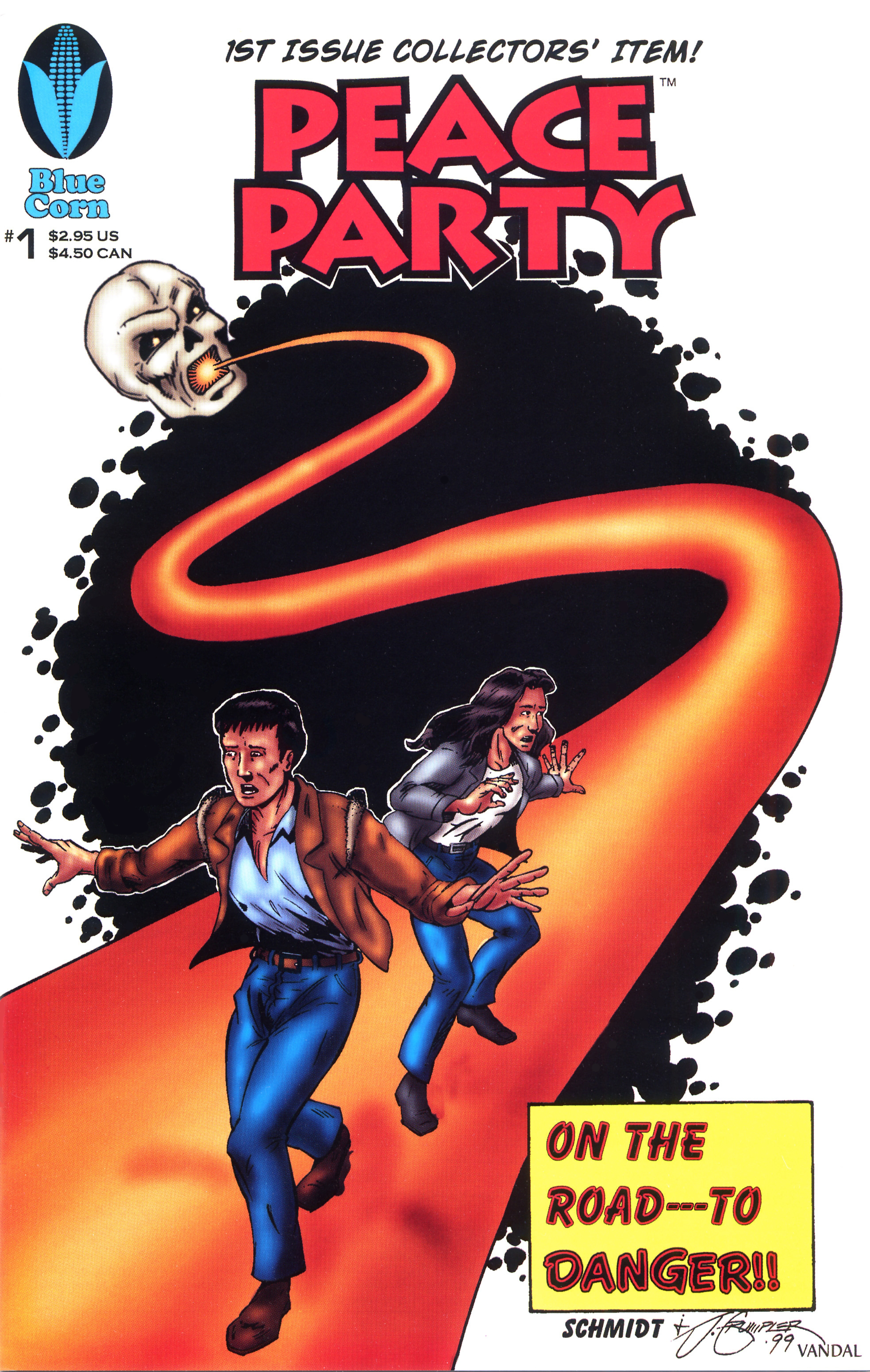