Cowboy vs. Indian for president

Once again, we're treated to not just a campaign but a collision of myths.Then there's Obama the Indian type:Comment:  I'm glad that Gitlin pointed out how much of America's Western history is a myth. I've discussed that before in postings such as Westerners = Freeloaders.

So McCain is the macho man and Obama is the trickster? Despite Native respect for the military, it's clear which candidate is more of an Indian in spirit. No wonder most Indians are Democrats and favor Obama.

For more on the subject, see Hercules vs. Coyote:  Native and Euro-American Beliefs. 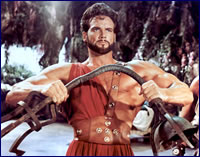 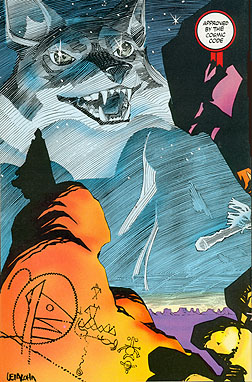 Yes, the article has little to do with actual cowboys or actual Native trickster figures (or actual Obama or actual McCain), but other than that it is great, right?

The article doesn't explicitly describe cowboys and Indian tricksters, but it implicitly describes them. That makes it an appropriate and good posting for Newspaper Rock.