Todd Palin and his heritage, the "Series of Tubes" looks at both the PalinsComment:  For more on the subject, see Todd Palin Not Native After All? 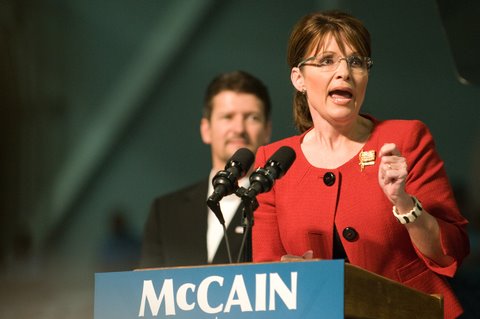