By Mary WestonAnd:Comment:  "We Shall Remain, Smoke Signals and Skins" are three projects directed by Chris Eyre. I can't imagine one film with that name. It's more likely the reporter heard the names of Eyre's films and weirdly combined them. 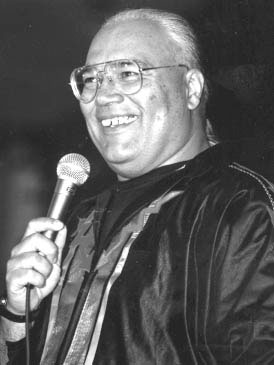