Pre-Oscar Screening for South Dakota AwarenessComment:  Chaske Spencer seems to be an activist. He's shown up several times to speak for Native causes.

I could go to this event, since it's here in LA. But I don't know if I want to drive across town during rush hour.

For more on the subject, see PSA for Cheyenne River Sioux Tribe and Olbermann Raises $250,000 for Sioux. 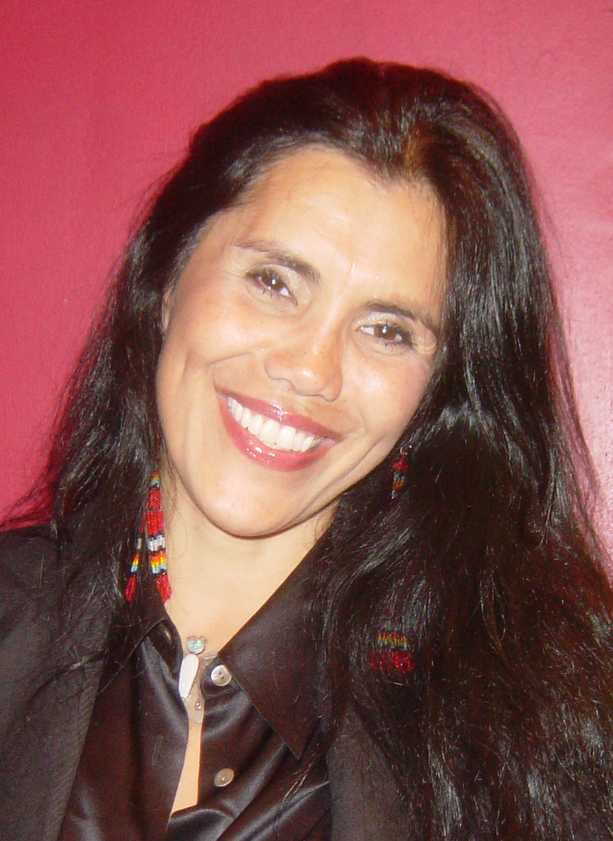 Robin Keene attended this event and posted the following mini-report on Facebook:

A very intimate and friendly Red Is Green Red Nation Film Festival event last night in Los Angeles. It's important to get the word out about the important cause...supporting our brothers and sisters in South Dakota, help get them through this rough winter and build to prevent these elemental disasters in the future. Thank you Joanelle!