Here's another review for the graphic novel I covered in Review of Native Heart. You can read the whole review, but I'll give you the highlights:

A review a day:  Native Heart 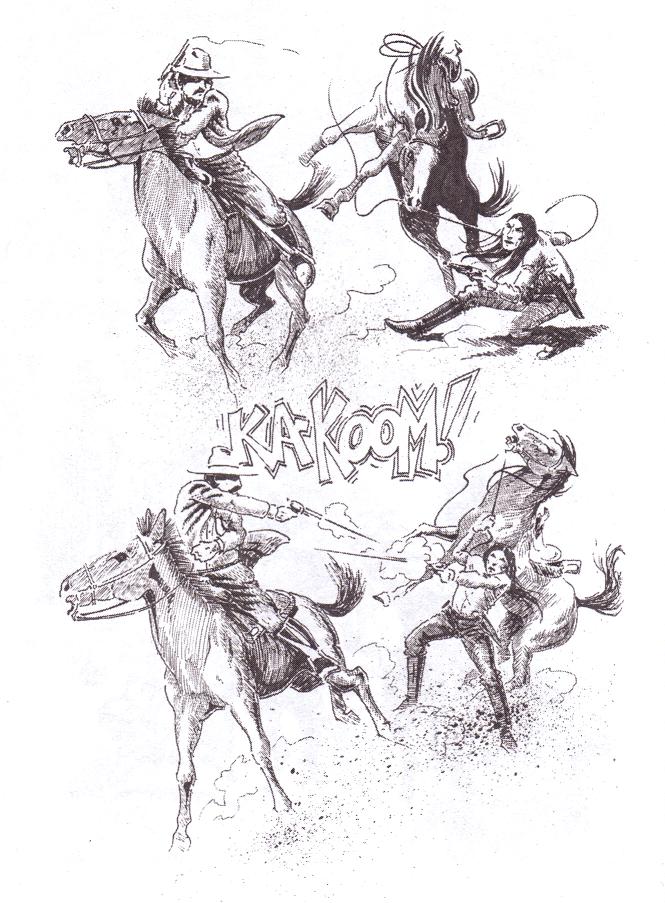