A new book chronicles the rise and fall of James Ray, the alleged "sweat lodge killer":

By Connie JoyComment:  For more on the subject, see Sweat Lodge Deaths on Dateline and Ray Claims He's Broke. 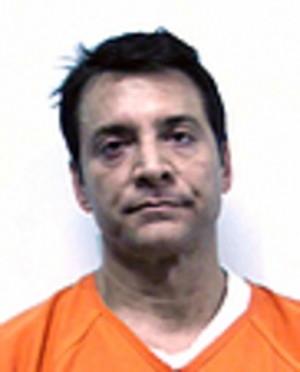