Tough to be a white man

So why do so many of them whine about how tough it is to be a white man? 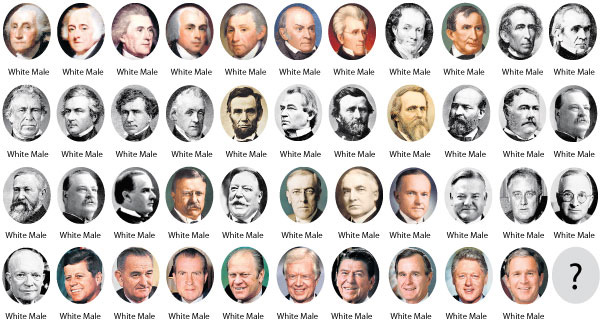