A Monument to a Sioux Warrior, Its Completion Date Somewhat Unclear

By A.G. SulzbergerComment:  The points in this article apply to other "honors" as well: everything from Indian mascots to Hollywood tributes to apologies for past injustices. The gestures are nice but meaningless without accompanying action. Indians want substantive change, not happy talk. 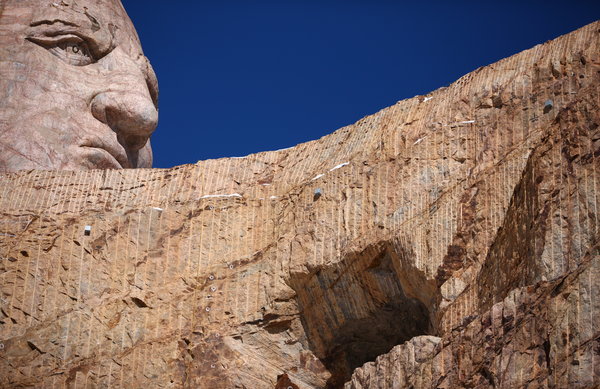