A lengthy article in the NY Times Magazine describes the battle to incorporate God into American history. I was curious to see what it would say about Indians. Answer: Not much.

How Christian Were the Founders?

By Russell ShortoComment:  Naturally, the battle is over the holy trinity of American history: Columbus, the Pilgrims, and the Founding Fathers. Naturally, these conservative Anglo-Americans have nothing to say about the role of the Indians, Spanish, French, Dutch, and others in founding America.

"Columbus’s heart belonged to God." So the Christian God apparently filled Columbus's heart with the desire to kill, rape, or mutilate any Indian who disobeyed him. With a god like this, who needs a devil?

And the "hand of Providence shaped America's story"? In other words, God wanted Americans to slaughter Indians and enslave blacks? Okay, if you say so. If you want to attribute America's many fine qualities--racism, imperialism, xenophobia, oppression, injustice--to Christianity, who am I to argue?

For more on the subject, see Conservatives' Pro-White Agenda and Palin's "Real America" vs. America. 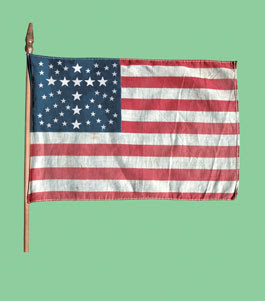