Hollywood puts Natives "in a box"

An article on Natives in movies makes several interesting points: 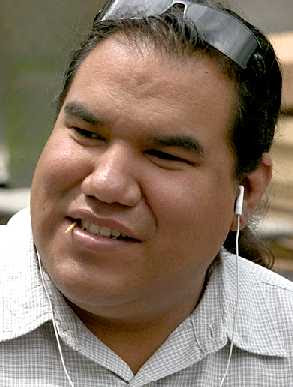