Robertson in songwriters' hall of fame

Luc Plamondon among Quebec songwriters to be honouredComment:  For more on the subject, see Robertson Works with Clapton, Reznor. 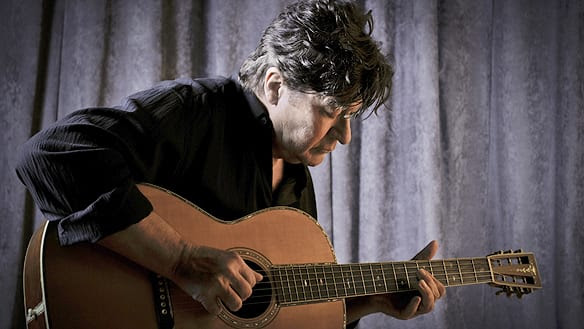 Robbie Robertson is also featured in the documentary, "Making A Noise: A Native American Musical Journey" (1998).

What I admire most about Robertson is that he backed up Bob Dylan during the mid-sxties before The Band reached its popularity.

His song, "The Weight" is also featured in the original Dennis Hopper film, "Easy Rider" with Peter Fonda.

Of my lists of favorite native rock musicians; Jesse Ed Davis (Kiowa) Taj Mahal et.al,; Jimmy Carl Black (Cheyenne) Frank Zappa & The Mothers; Robertson is one of the last from that era.