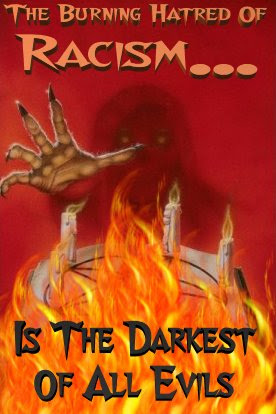 The American Family Association should apologize to Native Americans