By WaziyatawinI'm not sure I buy into this duality, but let's assume it's valid. I trust I and most of my non-Native readers are "self-rejecting colonizers." The author goes on to describe this type:Answers:  No, yes, yes, yes. I think we're beyond the point of killing or dying for Native rights. Most Indians made a deal to work within the system, even though the system was forced on them. If they didn't kill themselves, I'm not going to either.

For some challenges to the status quo, see Pro-Colonization Propaganda in Up in Land Theft in My Little Pony. 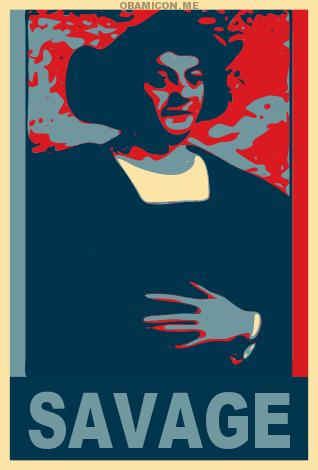