What the zombie trend means

Zombies have been big in movies, TV, video games, and comic books for years. Now they're infiltrating real life, with people biting and eating each other. Columnist Ruth Hopkins suggest what this means:

The Zombie Apocalypse: Brought to You by Guilt, Fear and Apathy

By Ruth HopkinsComment:  So zombies could be a metaphor for brain-dead, Fox-News-watching conservatives--the liberal nightmare. Or for hordes of immigrants, Muslims, women, and gays--the conservative nightmare.

Either way, people are much more uncertain and fearful than they should be. We're still a powerful nation that can solve its problems if it choose to. 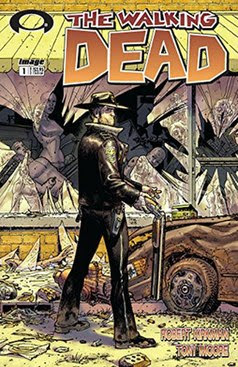 Zombies are also a strawman of conservatives because they're brainless, eat brains, and convert people to the brainless masses.

Vampires, by contrast, are sexually deviant bloodsuckers, a strawman of liberals.