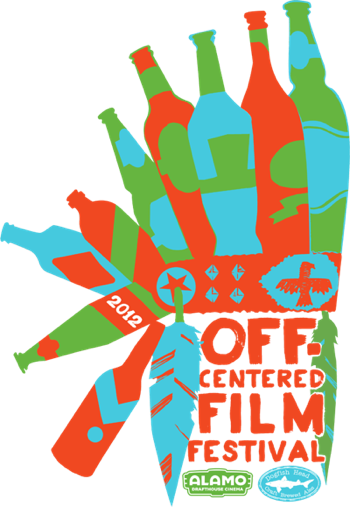 Comment:  This goes in the same category as all the hipster headdresses and "Indians" parties we've noted. For instance:

It's even more akin to the Indian imagery used to tout beer and drinking: