The evidence of racism at Miami University just keeps mounting:

Miami wants to end 'the Scalp Song' at games

University asks students to consider other alternatives but hasn't banned it

By Cliff PealeComment:  Gee, ya think a song about scalping accompanied with a war whoop might be objectionable? Again, imagine a stadium full of students dressed as African or South Seas natives and singing "Boil 'em and eat 'em!" Inconceivable, but the same offense against Indians is considered acceptable and unremarkable.

Below:  Only Indians routinely get depicted as primitive people of the past. 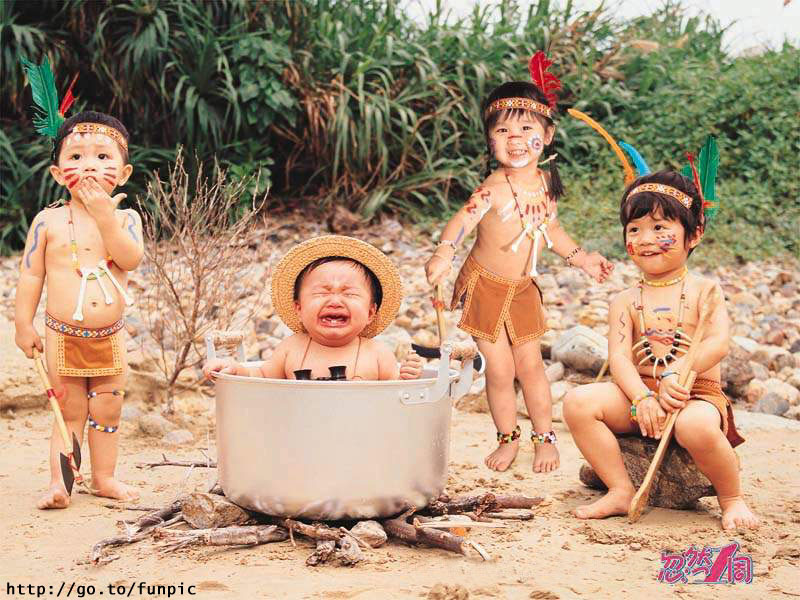 Please, the whooping comment is so overdone, even by the university. Students are not typically making a deal about it, and virtually none of them have any clue about it's relation to the old (now changed) mascot. The song name is the only thing bad about it. Let's be real.