Below:  Four Sheets to the Wind. 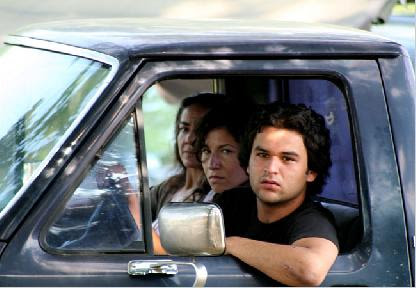