Will Rogers on Wall Street

Will Rogers on Occupy Wall Street

By Steve RussellAnd:Comment:  As we can see, Occupy Wall Street's message is nothing new. Pundits have been noting the evils of capitalism since the beginning. For instance:For more on Will Rogers, see Play About Will Rogers's Courtship and Will Rogers = Jon Stewart. 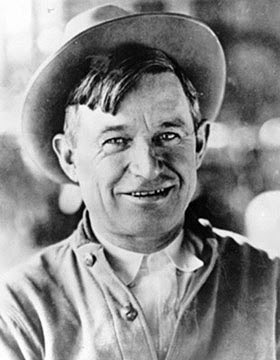