Oren Lyons on The Wizard of Oz

Comment:  Compare this with the other viewpoints I posted in The Indian-Oz Connection. According to Geoff Ryman's novel Was, the "lost race" of Indians were the inspiration for the fantasy lands of Oz. According to Thomas St. John, the Wicked Witch of the West represents the Indians. She and they supposedly opposed the civilized people of Oz and the USA, respectively.

Now Lyons the spiritual leader says the Wicked Witch of the West represents...the West. I don't get this. Why would Baum see the West as evil when Americans traditionally have viewed it as the promised land? How exactly was the West trying to harm the rest of the US in 1900?

If you buy that the Witch represents the Western states, I guess the flying monkeys as Indians makes sense. But I'm not buying Lyons' basic premise. Curious idea, but no sale. 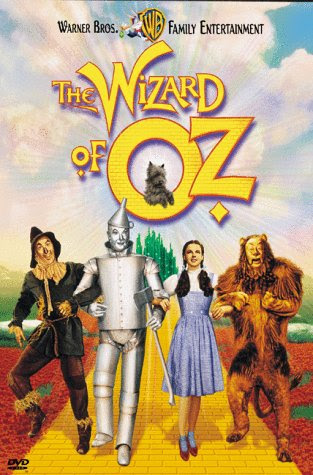