Inuit films move online and into northern communitiesComment:  For more on Inuit movies, see Throat Song, The Descendants, and Stagecoach and The Experimental Eskimos Trailer.

Below:  "How to Build an Igloo is a 1949 short by Douglas Wilkinson. (National Film Board) 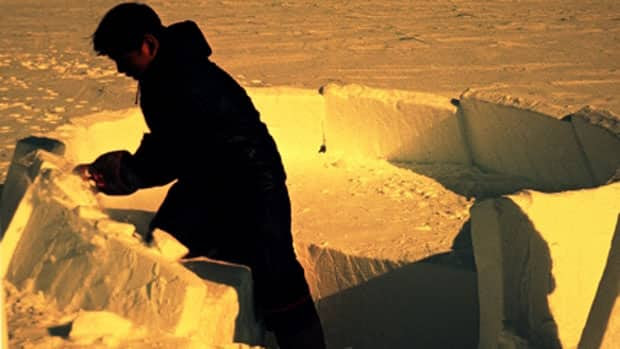