By Rose FrenchA historic first for Council of Churches

Comment:  For more on Natives in Christian churches, see Potawatomi Archbishop in Philadelphia and Catholics to Ban Indian Practices? 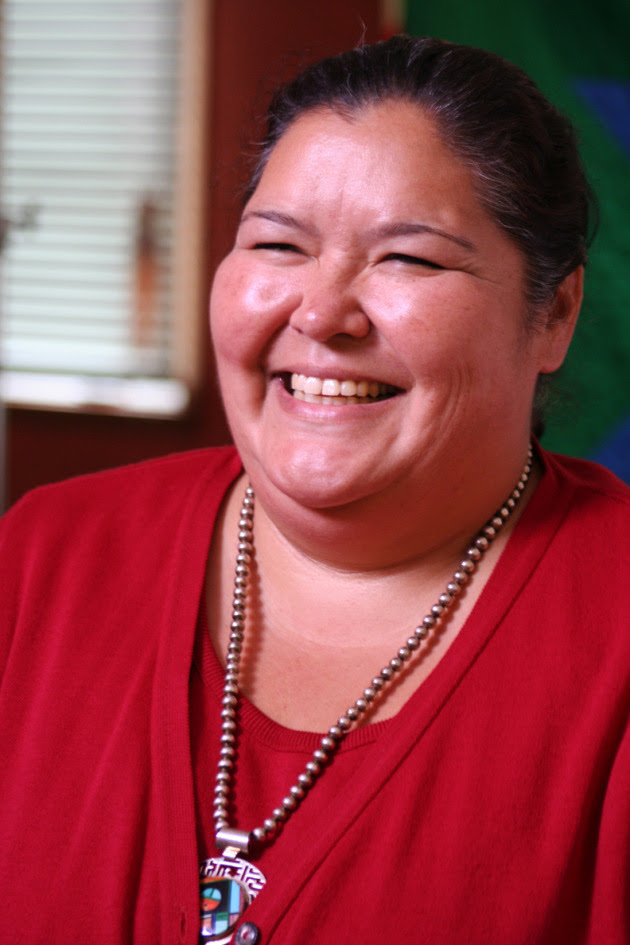