By Ruth HopkinsComment:  For more on the subject, see Sisseton Wahpeton Oyate Paranormal Society and UFOs in the Old West. 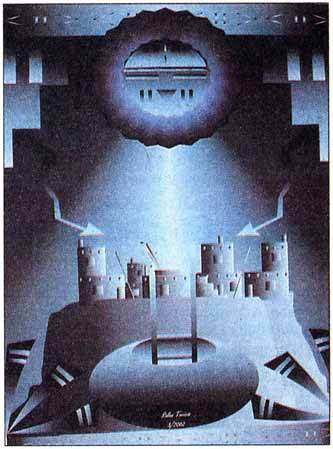