By P.J. ZieglerThe Indians are surveying attitudes about Chief Wahoo

Is Chief Wahoo Finally on the Way Out?

Cleveland Indians: "Chief Wahoo" Has Been Demoted, But Not Because Logo Is Racist

By Marc TracyComment:  So the Cleveland Indians aren't reacting to the news? But they may be reacting to the decades of anti-Wahoo protests, which aren't exactly news? Okay.

In any case, it seems Chief Wahoo is on his way out. Nobody is screaming to retain their beloved logo and nobody is dying from his omission. Every mascot change should be this easy. 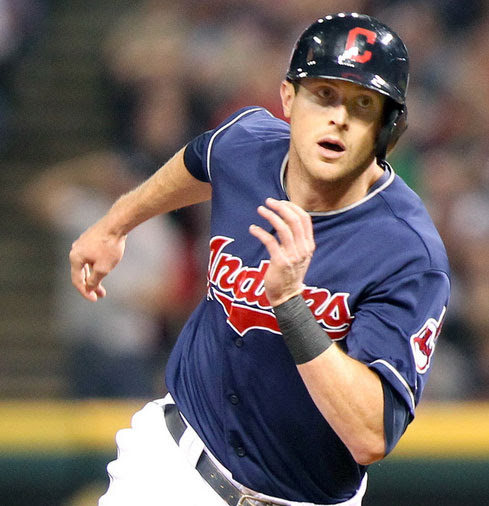