Before the meeting between representatives of the Oneida Indian Nation and the NFL: 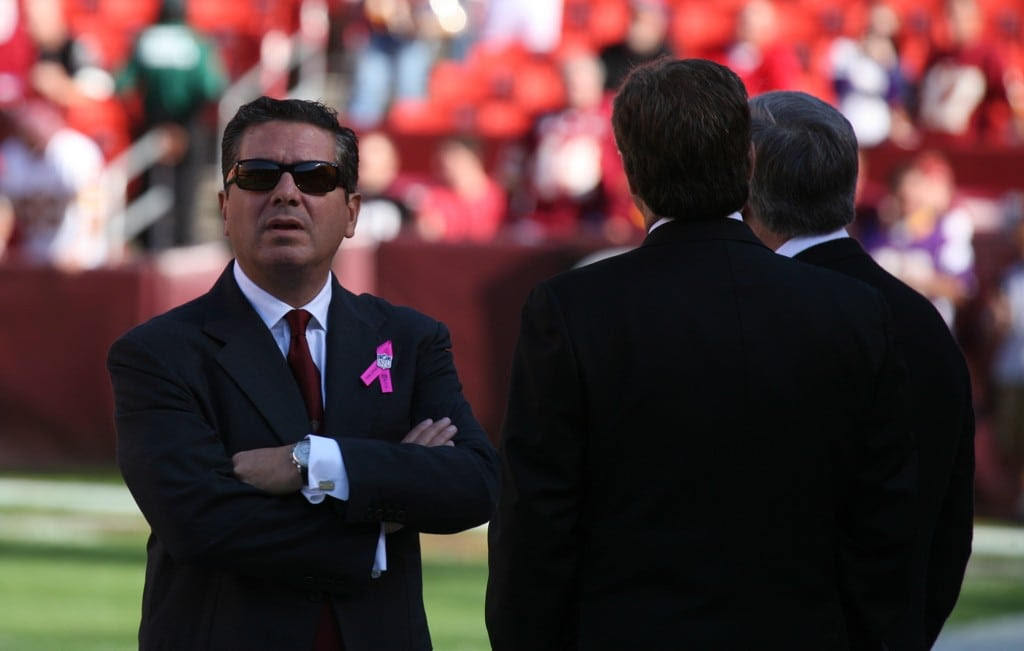 By Matthew HallBut it wasn't all about the Redskins at the meeting:

By Patrick HowleyComment:  I think the right-wing Daily Caller's "report" is more of an opinion than a fact. But Halbritter's reign has been controversial at times, especially among Oneida traditionalists. 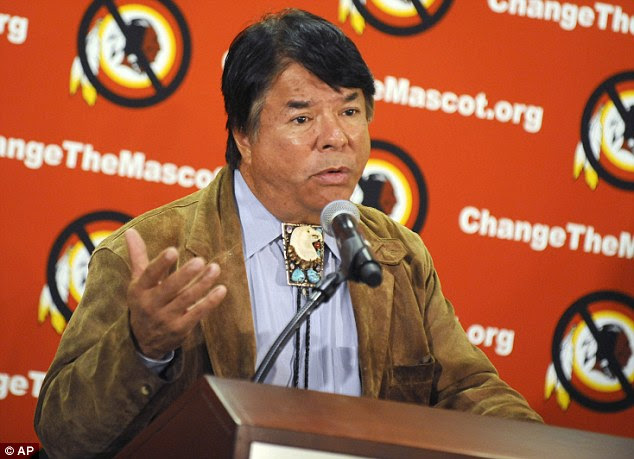