The real story of the shutdown: 50 years of GOP race-baiting

A House minority from white districts want to destroy the first black president, and the GOP majority abets them

By Joan WalshWalsh's response to the right-wing racists who don't like their racism made plain:

Angry right gets mad when you accuse it of race-baiting!

Comment:  I've said similar things many times, of course. The Republican Tea Party protests against Obama, Obamacare, welfare, immigration, gun control, gay marriage, etc., etc., are about maintaining white Christian control over the country. White Christians see their power slipping away as the country's demographics change, and they're trying to stop it.

Probably the best evidence that opposing Obamacare = racism is the Republicans' complete lack of concern about Romneycare, a similar program on the state level. Both programs have individual mandates, which are supposedly what will enslave us like Nazi Germany. If your concern is about government interference in the healthcare market, you must protest Romneycare or you're a hypocrite and a fraud.

For more on conservative racism, see Indians Are Inconvenient to Americans and Republicans Want Poor People to Die. 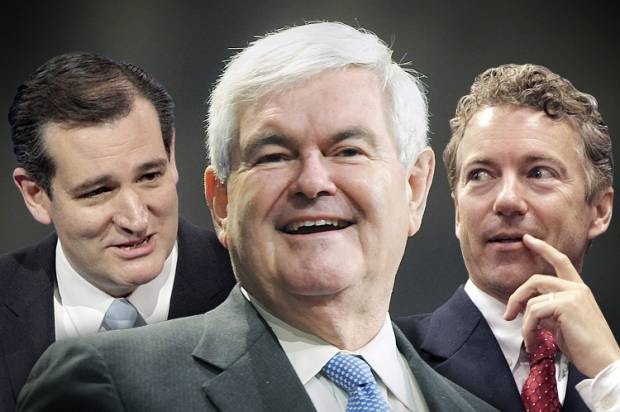 So basically, you're just proving one of their points - anyone who disagrees with Liberals is a racist. Well, I'm a Native American Libertarian, and I'm not a racist. I love Libertarianism because it means I get to piss off equally both Leftists Statists who wish to turn this country into a more butthurt crybaby version of the Soviet Union and Rightists who want to turn America into the redneck Christian version of Iran. But I digress; in all honesty the only race-baiting that I see going on is from the Left, while the Right continues to remain utterly clueless about racial issues - which in itself is terrible. In fact, proving my assertion further is the fact that this article even exists. No one gives a damn about race except for Liberals, whom are usually constantly championing racial issues, in other words stirring the pot of honky guilt. Conservatives are beginning to but only because they feel like they need to devote themselves to equal opportunity ass kissing in order to remain politically viable, which is stupid because a better way to go about would be to offer sensible policies and real choice with decent candidates. By the way, I'm brown - so if you disagree with me, you're an ignorant racist.