ContemplatorHere's a lengthy analysis of the story, including the Geronimo sequence:

By Donald R. McClareyYou can read part of the story and see the Geronimo sequence here: 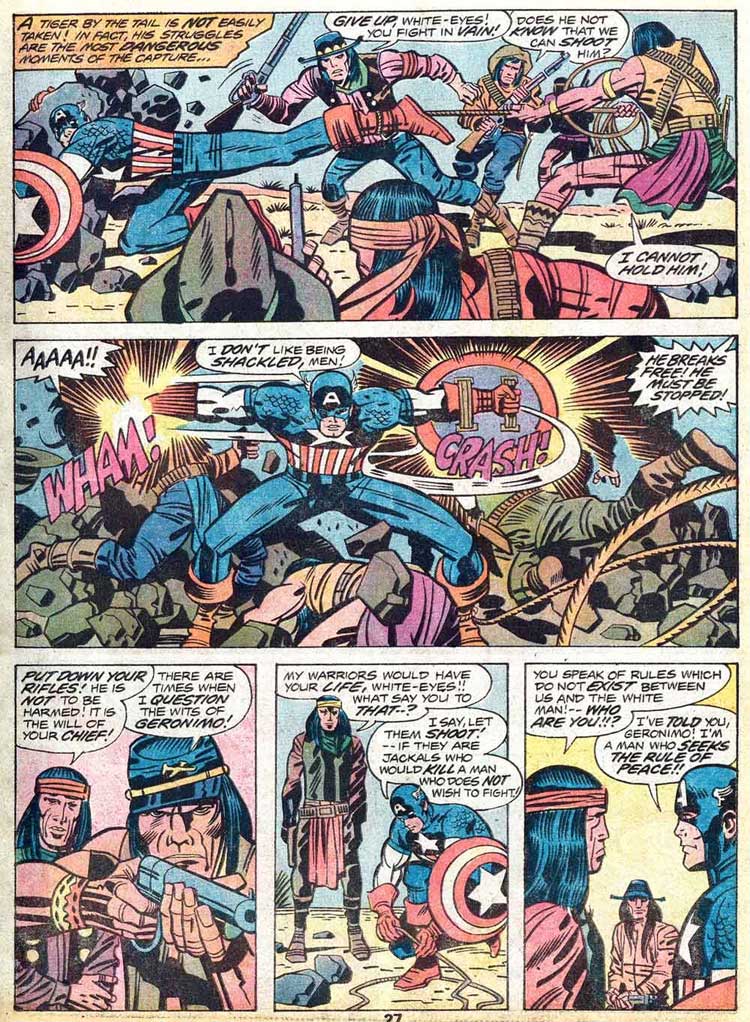