How Graham Greene got started

An Evening with Graham GreeneComment:  For more on the subject, see The Best Indian Movies. 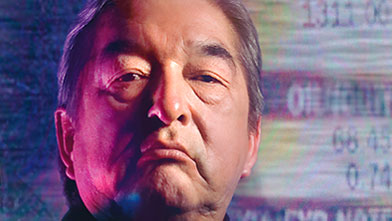