A posting on the cannibals in Pirates of the Caribbean: Dead Man's Chest,which aired this week on TV:Comment:  For more on the subject, see Picking on Pirates and Pirates Parodies Indians. 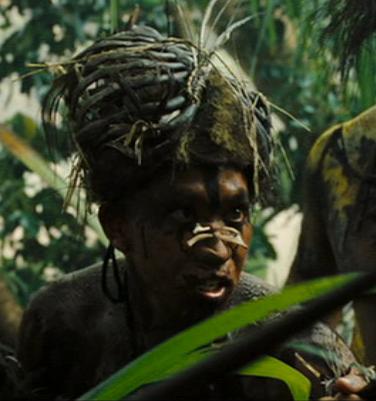 Email ThisBlogThis!Share to TwitterShare to FacebookShare to Pinterest
Labels: cannibals, movies, Pirates of the Caribbean