By Shannyn MooreAPOC Dismisses SOS Initiative ComplaintComment:  I guess Studi's name was on some flyers. But how do you go from that to his handing them out on campus? Did anyone see him or take his picture? It's hard to make a mistake about a famous actor in your midst; either he's there or he isn't.

Studi apparently wasn't handing out flyers. He's never evinced interest in Alaska issues or personal activism before, so that's believable. But the claim that he's working for Pebble still stands.

One could argue that working for economic development is pro-Native because Natives need jobs. But traditionally, Natives value the land and the environment over mercenary considerations. If you have to be paid to take a company's position, your motives are automatically suspect.

For more on the subject, see Native Woman Shills for Pebble. 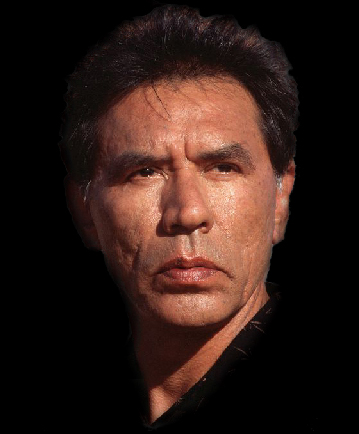 The idea of using school resources and government resources to promote politics is pretty common. In Michigan, it has been the situation for a while now where the state government forcibly withholds money from most teacher's pay checks to go to pay for political efforts.

Well, one could even say textbooks are this. They're written for Texas. In history, this can cause a problem. (Texas textbooks even say Indians hunted the buffalo to extinction.) It shouldn't for science, but between creationism (under more fake names than the guy who sends me emails from Nigeria), industries having issues with the biological sciences (and of course climate science), and the like, yeah. (I'd mention left-wing examples, but Texas dominates primary and secondary textbooks.)