By Leeanne RootAnd:Comment:  For more on the subject, see Columbus Toppled in Venezuela, Schools Put Columbus on Trial, and Rough Seas for Columbus Day. 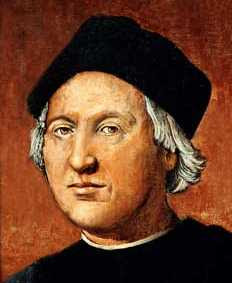 Wait, wait, wait, are you saying that the BIA was insensitive? Shocked, shocked and appalled am I by this spurious accusation against our benevolent bureaucratic overlords!