Kate Shugak may be headed for television

For more on the subject, see TV Shows Featuring Indians and The Best Indian Books. 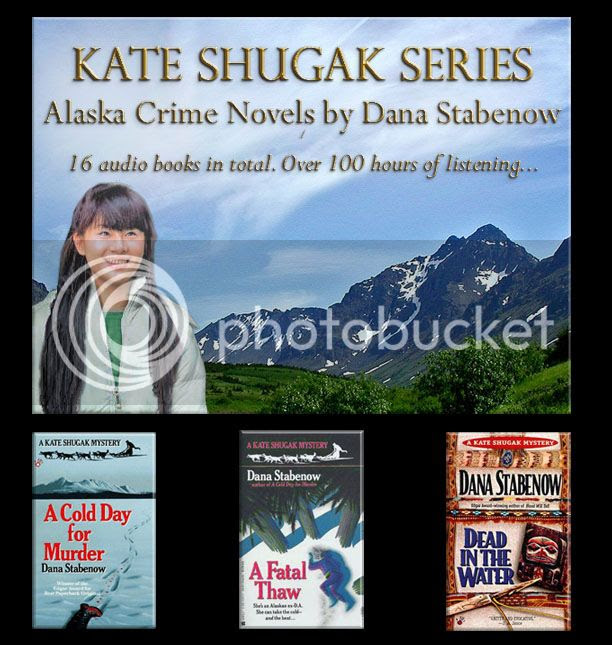