by Dr. Al CarrollComment:  For more on the subject, see Sweat Lodge Victims Chose to Die?! and Ray Investigated for Homicides. 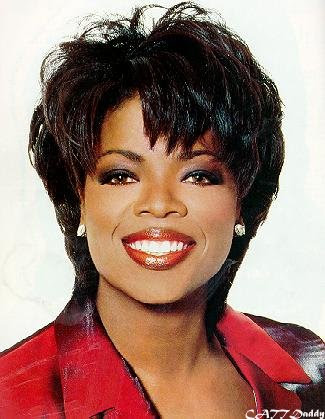 The author of this article speaks of Native Traditionalists being the only ones who should do the Sweat Lodges. Vernon Foster is a Native American who makes monies off of doing Sweats on land outside Sedona, Arizona. He is a former Director of Arizona AIM. He is known locally as a con and scam artist. Check the website for NLP Training. There is a series planned for April 22-25, 2010 by Bill THomason who labels himself NLP Success Coach. He is charging $695.00;calling it a Recession Buster because the original fee was $895.00. He charges couples $1200.00 Shaman training/NLP Shaman Training. Vernon Foster is scheduled to "conduct" the Sweats on "his" property outside Sedona and Cottonwood. NLP SHAMAN TRAINING; excuse me, what????!!! Nope, being a scam is NOT confined to non-Native peoples. Vernon is a Klamath Indian who uses his past association with AIM to line his pockets....he is known for this in Sedona. Your article has unfortunately excluded a very imperative bit of knowledge: just because one dresses the part and knows what to say does NOT mean his "Way" is for real.

Sweat loges should only be used by Native Americans cause its the way its been done for generations and its our culture! However, if other ethnic people want to attend sweat loges; then they would have to be accompanied by an Native American.

Non-Indins need to stick to their own religious beliefs, especially these "New Age" scammers/cons. This is an example of what can happen to those who don't respect our ways. Leave us alone!!

I don't particularly care about Vernon Foster's case. One exception to the rule doesn't disprove the rule. Unless you can come up with a large number of "Native traditionalists" who are scamming people, Al Carroll's point stands.

You made your point about Foster. Now cut it out. We're not turning these sweat-lodge postings into a referendum on him. His case isn't relevant to James Arthur Ray's case.